written by Sunshine May 6 December 2021 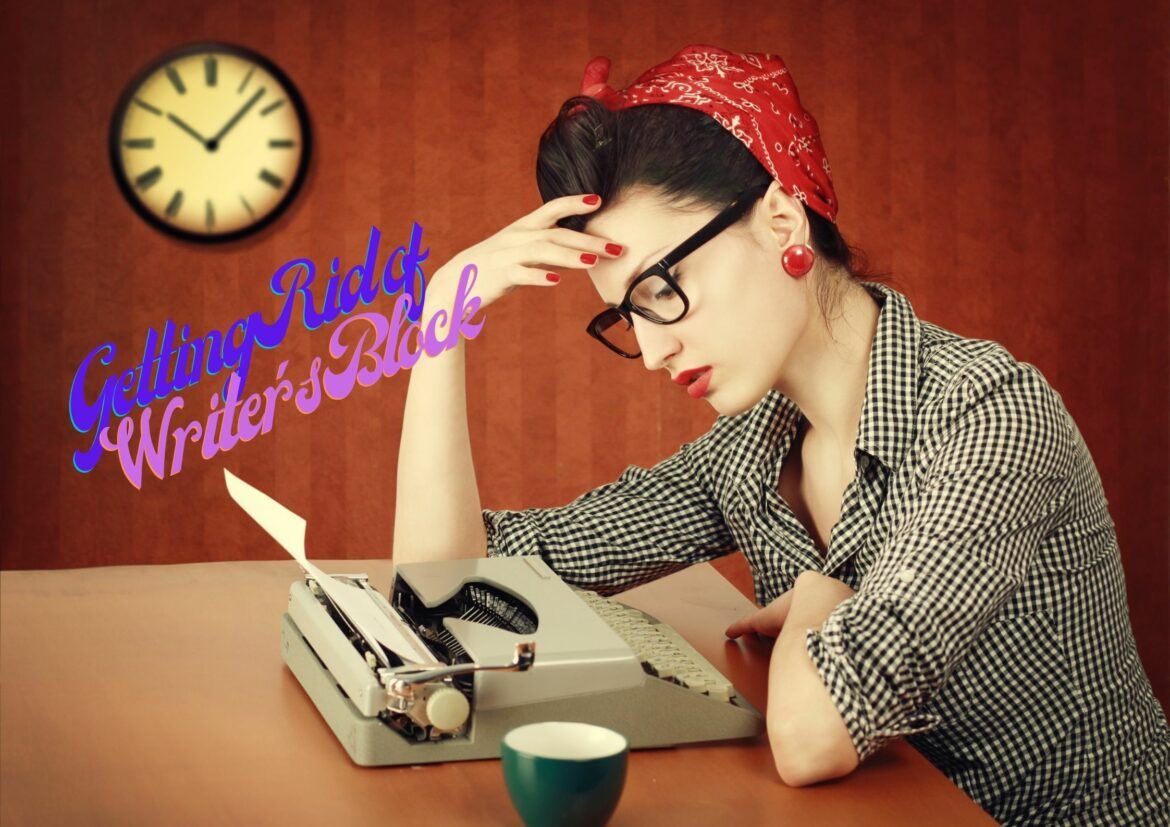 If there is one thing I don’t like about being a writer, it is writer’s block. Notice I didn’t say “hate.” That is because I believe hate is such a strong word to use in the context of something I am passionate about. In fact, when I was in first grade, that’s when I realized I would become a writer. Anyway, I’m not too fond of writer’s block because it’s a huge momentum stopper.

Imagine having all those ideas running through your head right before you sit in front of your computer. You excitedly start writing, letting the words flow seamlessly from your mind to your fingers and the blank Word document before you. Then, you hit a snag, and some of those ideas go flying out the window.

I’m pretty sure most writers would agree with me when I say that writer’s block is like that one annoying person you know who just can’t seem to understand (or probably is turning a blind eye) how annoying he is. What’s more, some blockage can last weeks, at least in my case. How horrific is that? When you rely on your writing for a living, you have deadlines to meet and honor. Procrastination is a no-no. However, what if you’re not procrastinating on purpose? What if it’s your mind that is unwilling to work with you?

Well, I discovered a foolproof diversion to get my creative juices flowing again whenever I encounter what I call “mind stagnation” – I play online games. No, I don’t go full-on gamer mode; that’s too much. I simply play the different games installed on my phone, mostly simulation, hidden object, match three, and logic games. And what do you know, after playing a couple of levels, my creative juices start flowing again. It’s foolproof, at least for me.

Nevertheless, if there was a downside to this, once I started using my phone to play online games, I could not control myself checking my Instagram and Facebook accounts. And that’s when the problem starts. Browsing my social media pages ultimately takes up most of the time I should have spent writing. Boo!

Anyway, while researching online the other day, I found this website offering browser-based games. Curious, I took a peek, and my initial thought, given by its name Solitaire.org, was that it only offers Solitaire. Was I wrong!

Now, here’s a little trivia about me. When I was a kid, we would spend school vacations visiting relatives living in other parts of the world. That required traveling by plane for roughly 14 hours, so you can only imagine how bored a young kid could get. Of course, there were the usual treats for young children, but their appeal was expectedly short-lived.

Sitting beside my dad, I would see him playing Solitaire using the deck of cards included in the travel kit. Again, curiosity got the better of me, so I watched long and hard and occasionally asked my dad questions about the game he was playing. After a few hours, I tried my hand at it (but not after begging my dad to let me try it), and I actually enjoyed playing Solitaire!

A Place to Play Online Games

So, after giving you a brief backgrounder on my foray into the world of Solitaire, I should say the game stuck with me. I would play it over the years, and when I was old enough to own a laptop, I was ecstatic to discover that there was actually a built-in game that I could play in my spare time.

Anyway, back to the crux of the subject, I was amazed to discover that Solitaire.org did not only offer a plethora of Solitaire games – Klondike, Tripeaks, Classic, Pyramid, Freecell, etc. – but it also offered other game genres that I love playing – logic, hidden objects, and match three. What’s even better is that I could bookmark the page; thus, whenever writer’s block hits me, I simply access the page and start playing online games until inspiration lands on me again. Since it’s web-based, there is no temptation to log in to Facebook or Instagram (too much of a hassle!).

Given that I have played other types of Solitaire before, I decided to try Golf Solitaire. It was pretty challenging at first, but I think I could get the hang of it after playing several rounds. The main object of the game is to move the 35 cards laid out in columns face up to a Talon pile at the bottom in the shortest amount of time.

In the image below, the eight of spades is at the top of the Talon pile, so what I must do is place any of the sevens on top of it and follow suit with the eight of hearts. The sequence can be highest to lowest or lowest to highest (for example, eight, seven, six, seven, eight, nine, and so on).

The next game I tried was Hidden Kitchen, which is a hidden object game, as the title suggests. This genre happens to be one of my ultimate favorites games, especially the ones with a storyline.

Honestly, I found this game challenging because the objects were hidden well. And because I was up against time, there was added pressure. It’s supposed to be ten levels (ten different kitchen scenarios in this case), but I think I only cleared seven. Ugh. The object of the game is to find the items listed on the right from the main screen, which, as you can see, is packed full of thingamajigs.

Another game I tried was Letter Scramble, which kept me on my toes the entire time! I felt like I joined a race after finishing. The game’s object is to create words from the pile of letter tiles. That yellow counter on the right “throws” letters one by one to the pile and speeds up the “throwing” as time winds down. Initially, there are 200 letters, and since there are nine letter tiles on the pile already, the count has gone down to 191.

Of course, saying online games cure writer’s block is based on my experience. As I’ve said, it’s foolproof for me. I am not saying it will work for others because I know each writer has their own way of dealing with writer’s block. Neither am I recommending it to other writers. I’m saying it can be a viable way to get rid of writer’s block if you wish to try it. And should you want to try it, go check out this site I shared. You will have a field day choosing which game to start with. 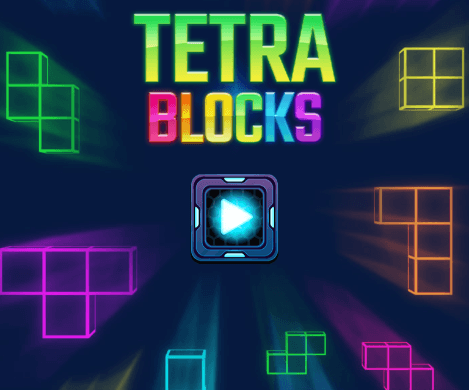