Hate Mondays? Science Has the Answer 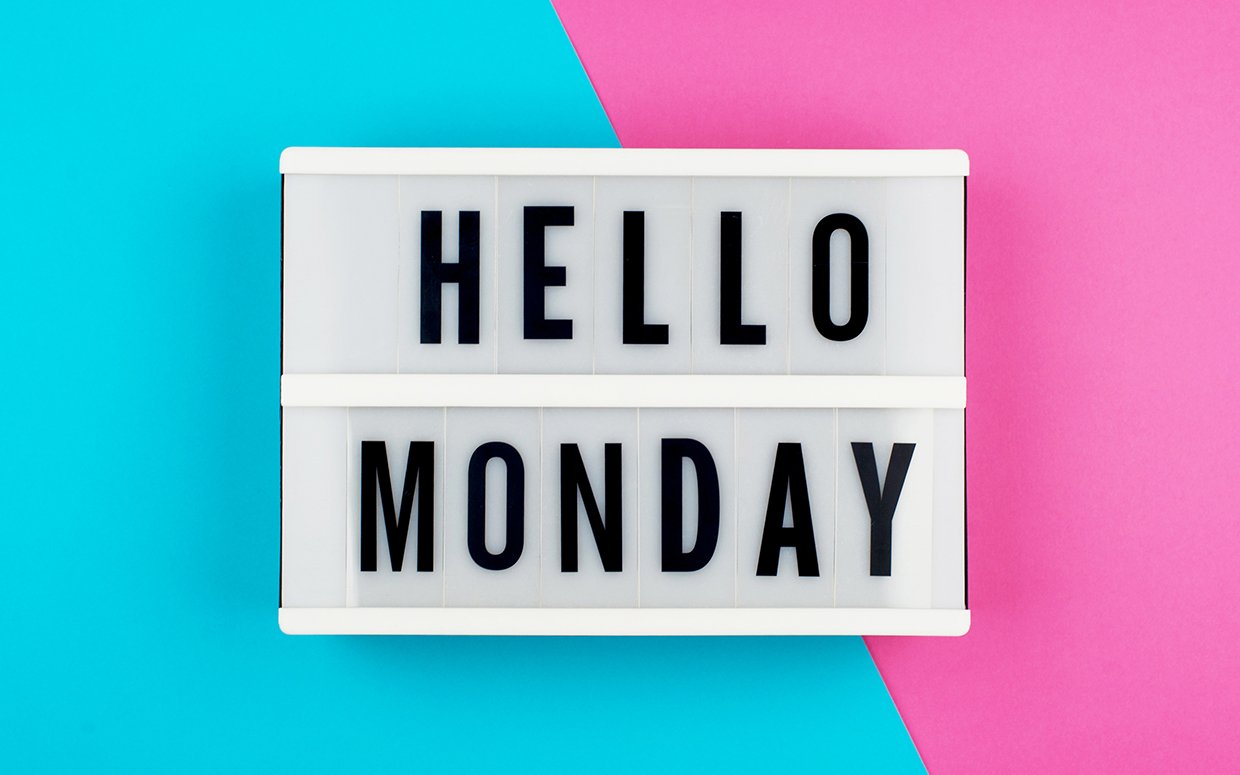 “Tell me why, I don’t like Mondays…I wanna shoot the whole day down.” No, those words aren’t originally mine, but I can honestly say I share the sentiments. Those words are actually from the chorus of the song “I Don’t Like Mondays”, sung by UK band The Boomtown Rats and released in 1979.

Apparently, the song was inspired by an actual shooting incident that took place outside the Grover Cleveland Elementary School in San Diego, California on January 29 of the same year. The assailant was 16-year-old Brenda Spencer who opened fire 30 rounds of ammunition from a .22-caliber rifle, which was a gift from her father.

Upon surrendering, Spencer was interviewed by a reporter from San Diego Tribune, and she said she “did it for the fun of it” and “I don’t like Mondays”. The band’s frontman read about the news and Spencer’s declaration probably resonated with him enough for him to write a song that was released six months after the incident. Check out the official music video of “I Don’t Like Mondays” below:

How Much Do You Hate Mondays?

Personally, I think hate is too strong a word to describe my dislike of said day. Those who don’t have to work or get up early on Mondays would probably say it’s just another day. However, for us who have to set their alarms on Mondays feel otherwise.

Even though I have been working from home for more than a decade now, I still dread Mondays. I mean, I don’t have to get up so early or commute to work, but I still am not fuzzy towards the M day. I’m sure there are others out there who can relate with me. And it seems like the notoriety of Mondays, or at least why it’s hated upon, could be backed by science.

Mondays Are the Worst According to Science

It appears that there are scientific explanations for Monday Blues. Below is a list of science-backed reasons, in no particular order, why most of us have a case when Monday comes.

So, there you have it: six scientifically researched reasons why Monday Blues occur. Don’t worry. It’s not just you. You and I both go through the ordeal every week.

Pull off the Polo Shirt Look 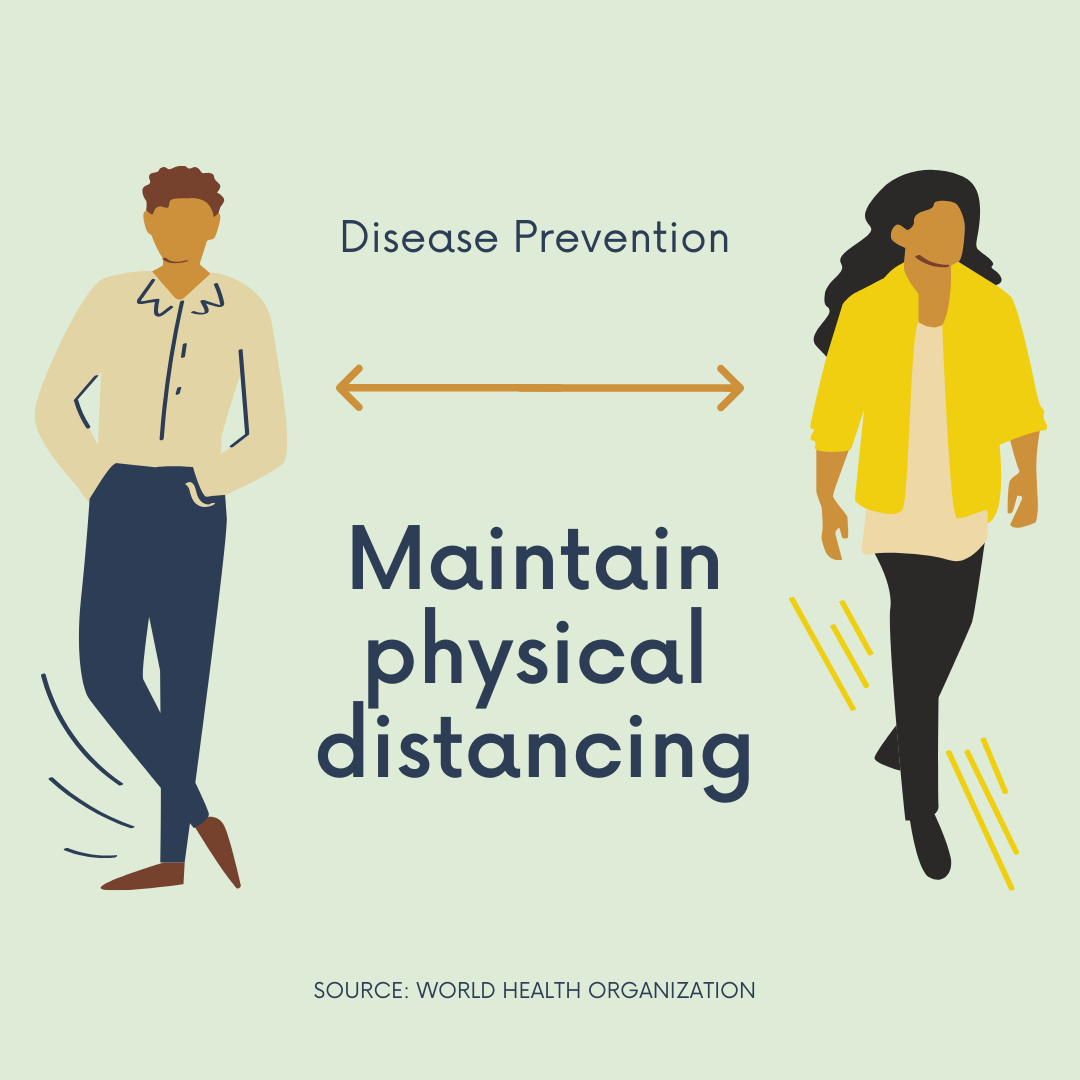 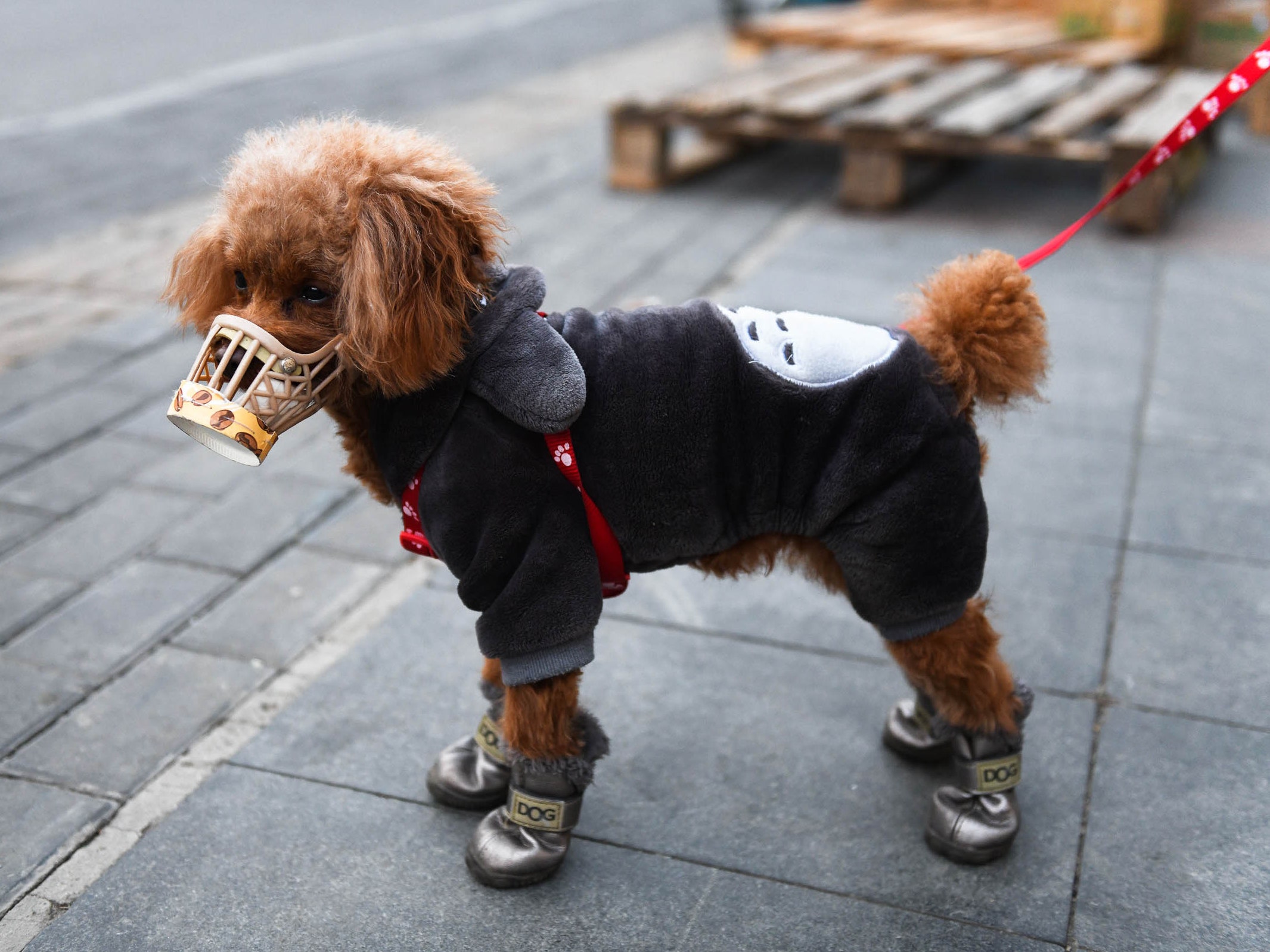 Grocery Shopping in the Time of COVID 19 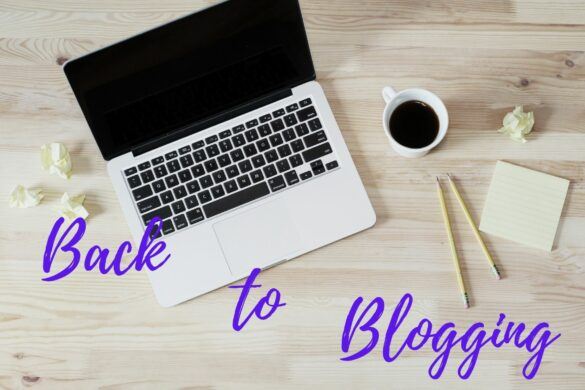