written by Sunshine May 13 September 2021 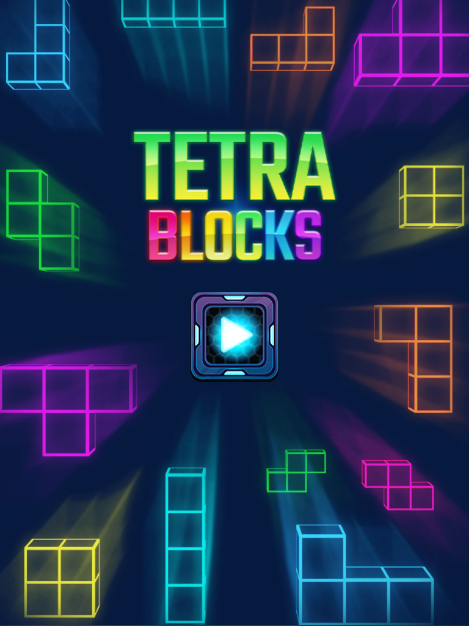 Playing games online, to some, is a pastime. For me, it is something more, as you will see in this post.

I know I keep repeating myself, but I write for a living. I do freelance writing, and I also work as a senior writer for a businessman in Canada who is involved in cryptocurrencies and education. Polar opposites, right? Anyway, I had to repeat it since it has something to do with this post, mainly what I do to get over writer’s block.

According to the Royal Literary Fund, writer’s block can be a temporary or lasting conundrum. It is a condition where a writer fails to “put words on paper.” Moreover, no writer can claim to be immune to writer’s block. Every writer can go through it. However, whereas some writers experience it for a few minutes or hours, some writers suffer from it for a day or two.

It is a simple enough problem if there ever was one. It only becomes a huge one when targets and deadlines are affected. There is also that nagging feeling where a writer sees herself as a failure, incapable of completing something worthwhile. It is when writer’s block hits the hardest – that feeling of helplessness and unworthiness. And honestly, that is what I sometimes feel when I cannot string the right words together to form a coherent thought.

There could be several reasons behind writer’s block, but since being a writer is not a one-size-fits-all kind of thing, you cannot expect one writer to have the same exact reason and solution as another writer. In my case, my writer’s block occurs due to repetitiveness. You see, both of my client’s businesses need to rank up in search rankings. So, targeted keywords, variations of the primary keyword, must always be used in my articles.

What is more, my client owns eight (or nine, I forget) websites that use said keywords. I need to write about those websites using the targeted keywords; thus, you can imagine how repetitive it can get. I can write about any topic as long as the keywords are used seamlessly, but I sometimes find it hard to think of a fresh topic. It is when writer’s block hits me the hardest.

I have conditioned myself early in my career to write through the block. Sometimes, when the block is severe, I go to a coffee shop and write there. Nevertheless, COVID-19 restrictions have robbed me of that freedom. The cases are too high where I live, so a simple stroll in the park or doing something physical outside the house is out of the question.

So, what do I do to get over writer’s block? I either read a book, sleep on it, or play games. The first two are great recommendations, yes? The last one may have you scratching your head. I know. I was in disbelief, too, when I first tried it. However, it does work, at least for me. The only drawback was playing the downloaded games on my smartphone, which I found time-consuming. I wanted to play on my laptop to switch tabs once my creative juices started flowing again quickly.

Fortunately, I found this website where I can play free web-based games online called Plays.org. Yay! Not only has the site made it easy for me to switch between work and play literally, but it has also helped me take writer’s block by the horns and beat it.

What I like is the simplicity of the website. It is navigable, and the instructions for playing games are not challenging to follow. I can also play the games as a web application, which I think works best for me. Game graphics are simple, not too flashy, but that is an advantage since games load faster. Also, I find that flashy games take away from the game’s beauty, so I always like games that are toned-down. So, playing games, it is.

The first game I tried was Zombie Typing. Yes, you read it right – zombie. The game’s premise is to shoot zombies walking towards the character by typing the words on the zombies’ feet before they reach the character.

As the game progresses, the zombies’ onslaught becomes faster, forcing the player to type faster, too. Oh, and the words become a bit longer and more challenging, too! I found the game to have a two-fold benefit for me – further improve my typing speed (faster and fewer mistakes) and nip writer’s block in the bud once and for all. The picture below shows I am on Wave 6, which was a close call as you can see. Mr. Particular was almost at me, but I was able to shoot him and Mr. Fact, so I got over this wave safely. I forgot how far I got, though, before I started panicking. 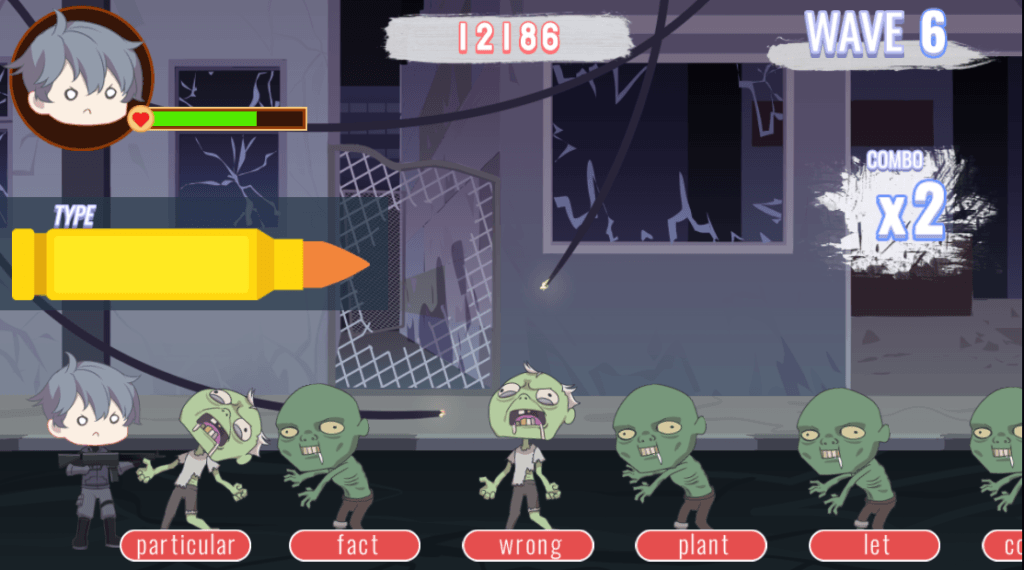 These zombies are out to get me!

The next game I tried was Tetra Blocks, their take on the much-loved Tetris. Back in the day, my contemporaries and I used to call it Brick Game and played it on a traditional LCD screen. You can imagine how much this game has become even more enjoyable, even if the game style has not changed much. One of the things I like about Tetra Blocks is the starred blocks that add bonus points, provided I clear the entire line. However, as I leveled up, the blocks started falling faster. I was screaming while playing; it was a riot! 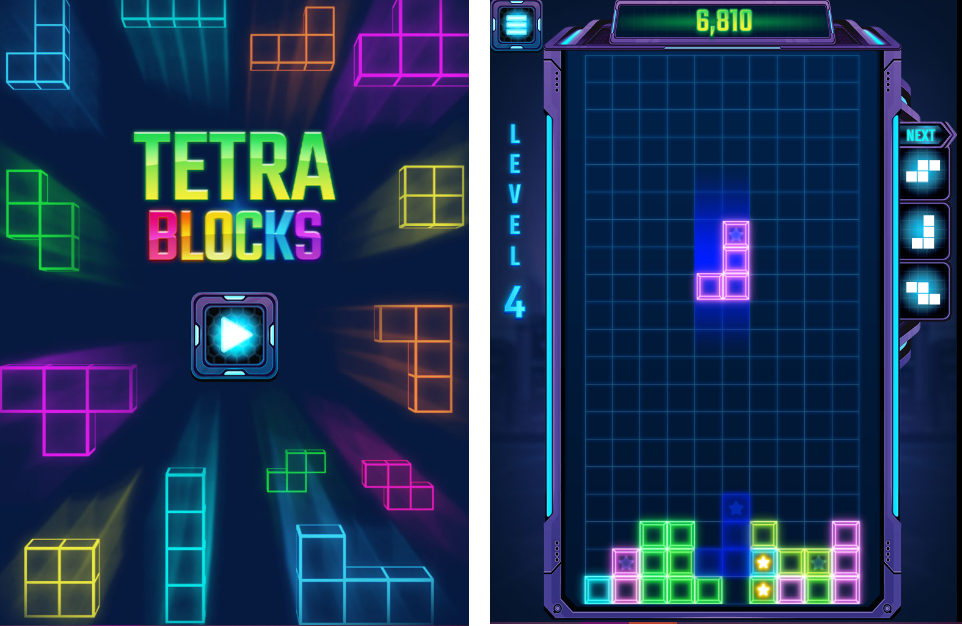 Tetra Blocks Brings Back Memories of My Childhood

Another game I tried was Mahjong Solitaire. I am a confessed sucker for matching-type games, and this game is no different.

How cute are those “computer” icons?

What is great about the game is that I can change the board layout and tile styles (OPTIONS menu on the right side of the board), which I love since I typically want the game I am playing to match my personal style. It is an implied weirdness on my part. I love playing all types of solitaire games – Hearts, Freecell, and the traditional one – and Plays.org has all of them!

I know I will be playing more games in the coming days because my client asked me to undertake a challenging (at least for me) project – writing a compliance manual (anti-money laundering stuff). I will be doing it for the first time, and I am already assuming there will be lots of blocks along the way. However, with my games just a few clicks away, I am claiming I can do it. 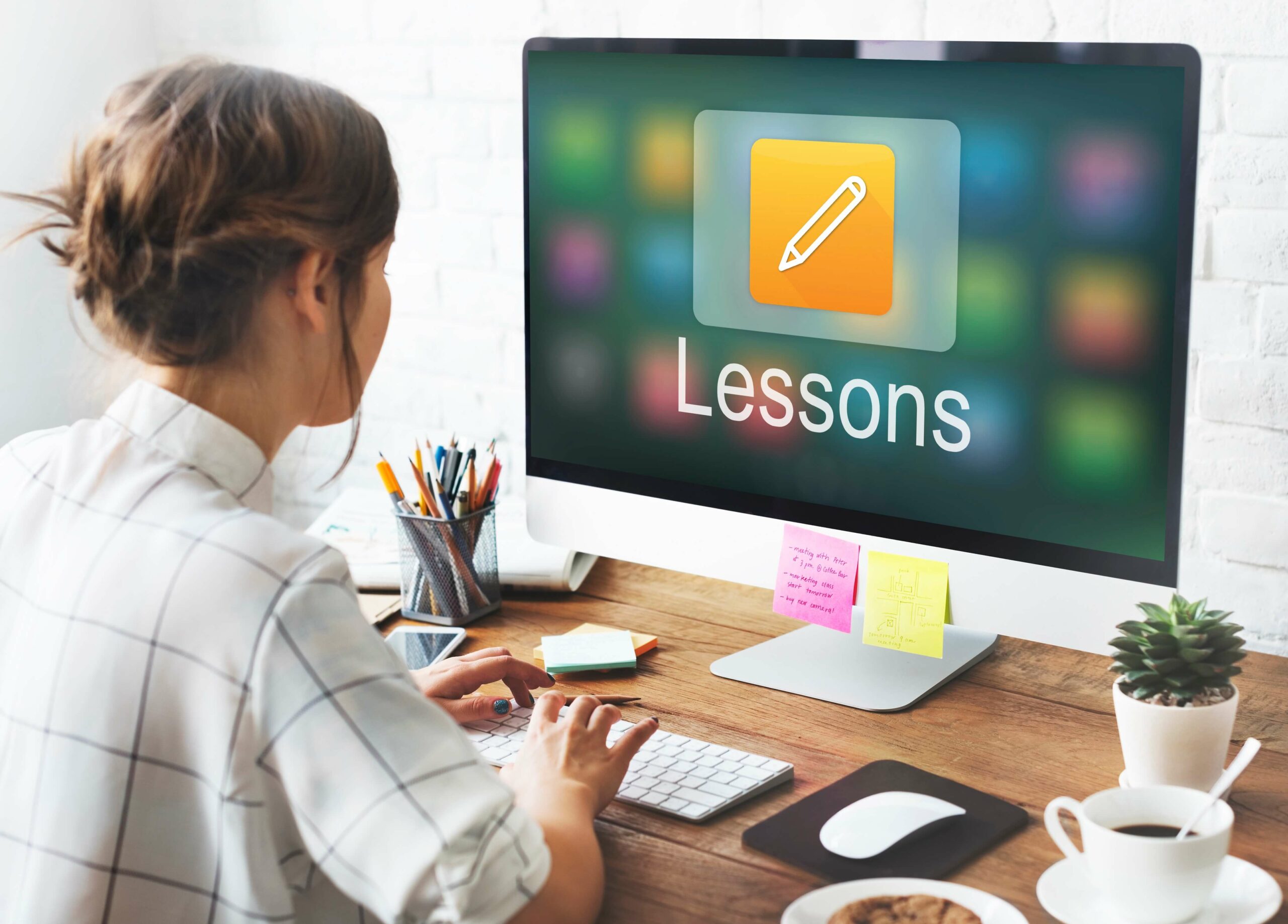 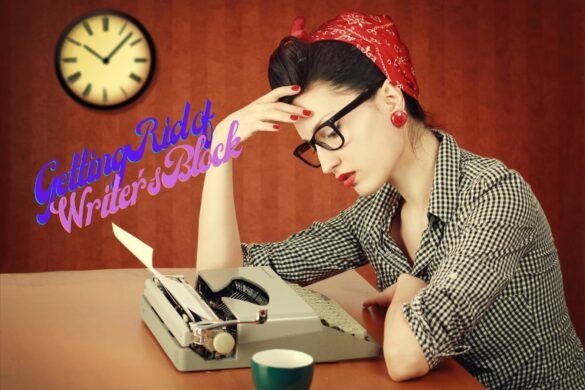