written by Sunshine May 25 December 2021 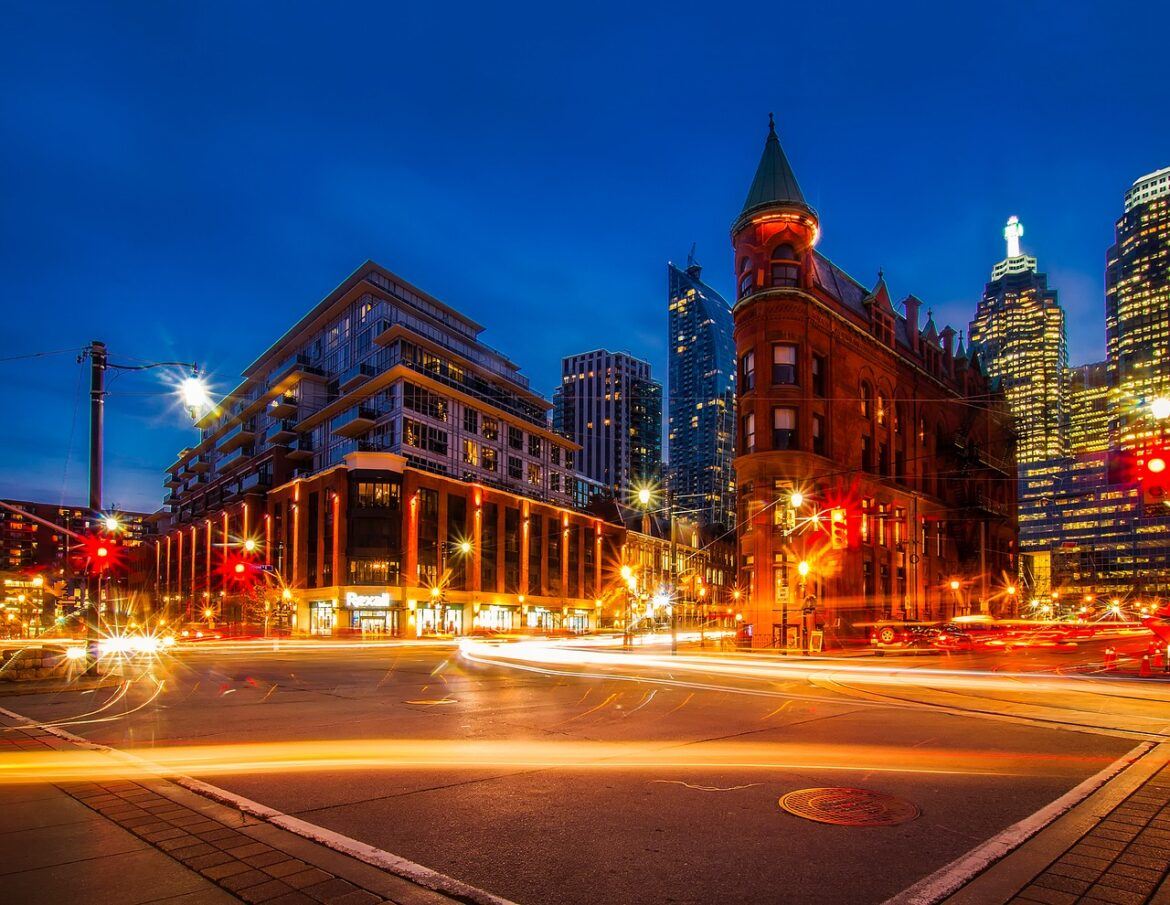 “I like B.C. because it’s so beautiful, but I think Toronto’s the greatest place because every corner of the world is here.”

When I was much younger, my family and I would go out of the country for vacation at the end of each school year. That went on until I was in third grade, and it only stopped when we moved to a different place and had to get a “feel” of our new community first. And even though it has been decades since I traveled out of the country, the desire to take a long-haul flight has not left me completely. In fact, if I were to create a bucket list of places I want to visit, Canada would be at the top of my list. In particular, Toronto.

There’s so much to see and do in Canada’s largest city while you’re on vacation, you might find yourself searching through the real estate in Toronto as you consider a move. Whether that’s part of the picture or not, if you’re on a limited schedule it’s important to make the most of the time you have.

Toronto is sometimes compared to New York City as driving downtown can be hectic but you can easily get around many areas on foot, there are 24/7 taxis, Uber, and public transport. If the latter is your option, you might want to get a weekly pass through the Toronto Transit Commission that covers all subway lines, streetcars, and buses. When it comes to dining, as such a multicultural city this is a top foodie destination, often ranked by publications like Food & Wine to be among the world’s best. Visitors can expect to find cuisine from across the globe and opportunities for shopping abound as well. Venues include everything from stores with unique vintage finds to luxury designer items.

In between shopping and dining, be sure to put some of these things to do in Toronto on your touring itinerary.

Head to the Top of CN Tower

One of the best ways to start your exploration of the city is to get a perspective of the layout from above. A 58-second ride up the CN Tower, the tallest free-standing structure in the western hemisphere at over 1,800-feet-high, definitely delivers. From the top, you’ll get a jaw-dropping panoramic view over Lake Ontario and the boats that sail across the sparkling blue waters in the summer as well as the ferries that travel back and forth between the Toronto Islands and the mainland. If you’re daring enough, you can take the heart-pounding EdgeWalk along the outside ledge of the tower too.

Take the Ferry to the Toronto Islands

Speaking of the Toronto Islands, they’re a great place to visit on a nice day, made up of the major islands of Centre, Ward’s, and Algonquin. All are linked via bridges, boardwalks, and paths, accessed by the ferry that cruises across the Inner Harbour. There is a wide range of beachfront activities, including swimming, grassy fields for picnics, nature paths to stroll, vehicle-free streets to wander, an amusement park, and outfitters where you can rent kayaks, canoes, and bikes.

One of the best markets you’ll find anywhere on the planet, the St. Lawrence Market is located in the 19th-century North Building and is the perfect place to pick up ingredients for a picnic or enjoy a full meal. If you go early in the morning it’s especially enjoyable as you’ll beat the crowds making it easier to browse the over 120 specialty food vendors. There’s everything from the usual fresh fruits and vegetables to meats, seafood, organic health foods, baked foods, and freshly prepared dishes.

There are many cultural institutions in Toronto as well, like the Royal Ontario Museum, the largest in Canada. It features an astounding six million artifacts with exhibits covering everything from ancient Rome and Japanese culture to Canada’s First Nation and dinosaur bones. The Art Gallery of Toronto is the nation’s largest art gallery, holding the most extensive collection of Henry Moore sculptures in the world. There are many Canadian paintings as well as an impressive display of European works that includes Ruben’s The Massacre of the Innocents, one of the most expensive paintings on view anywhere, valued at around $76 million.

Indeed, there are plenty of things to see and do in Toronto. Sadly, I am still apprehensive to travel out of the country. Until COVID-19, which I refer to as a “spoilsport,” is totally contained and WHO declares that it is no longer a pandemic, I will just have to wait before I can tick the first item off my bucket list. 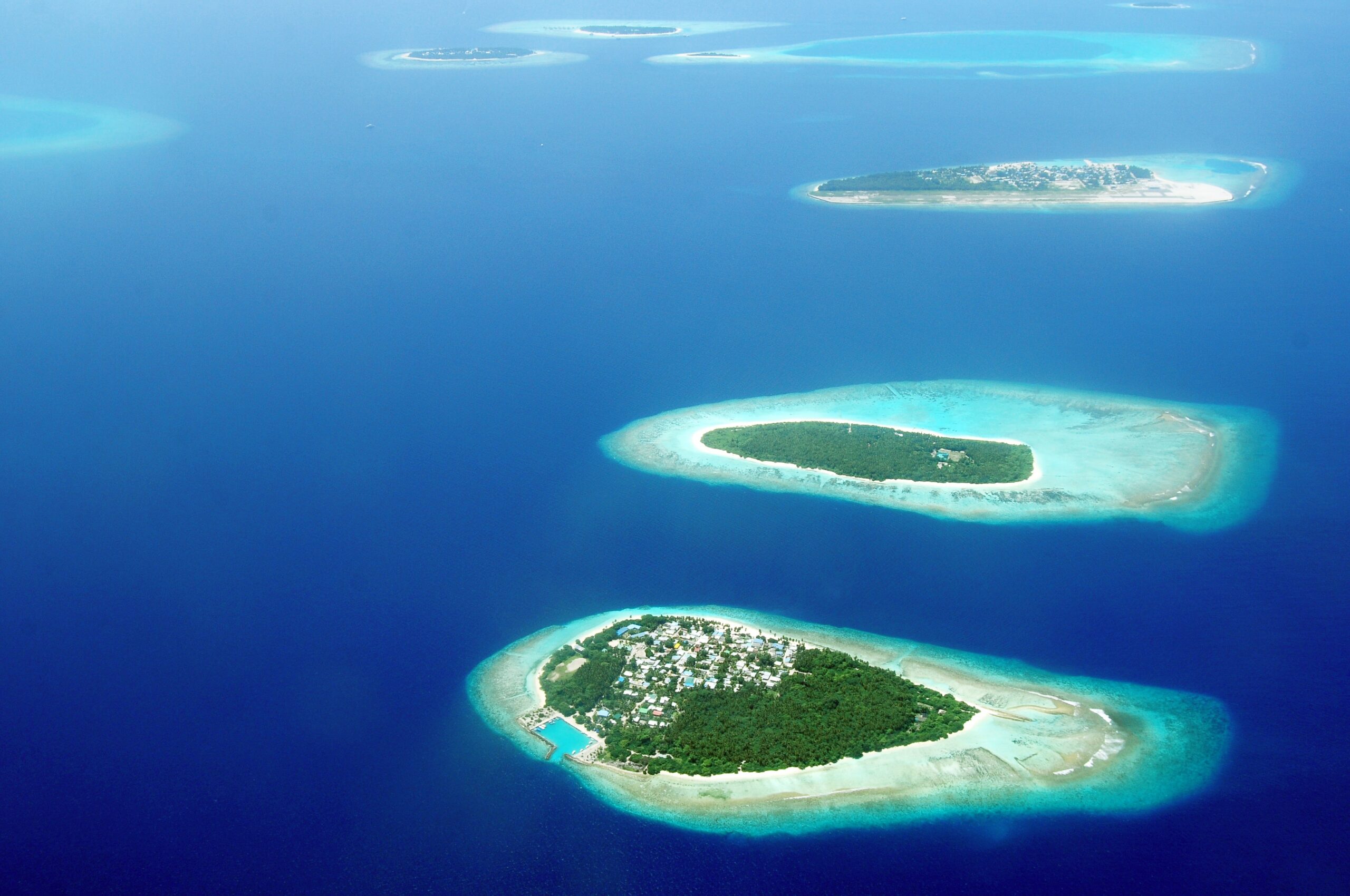